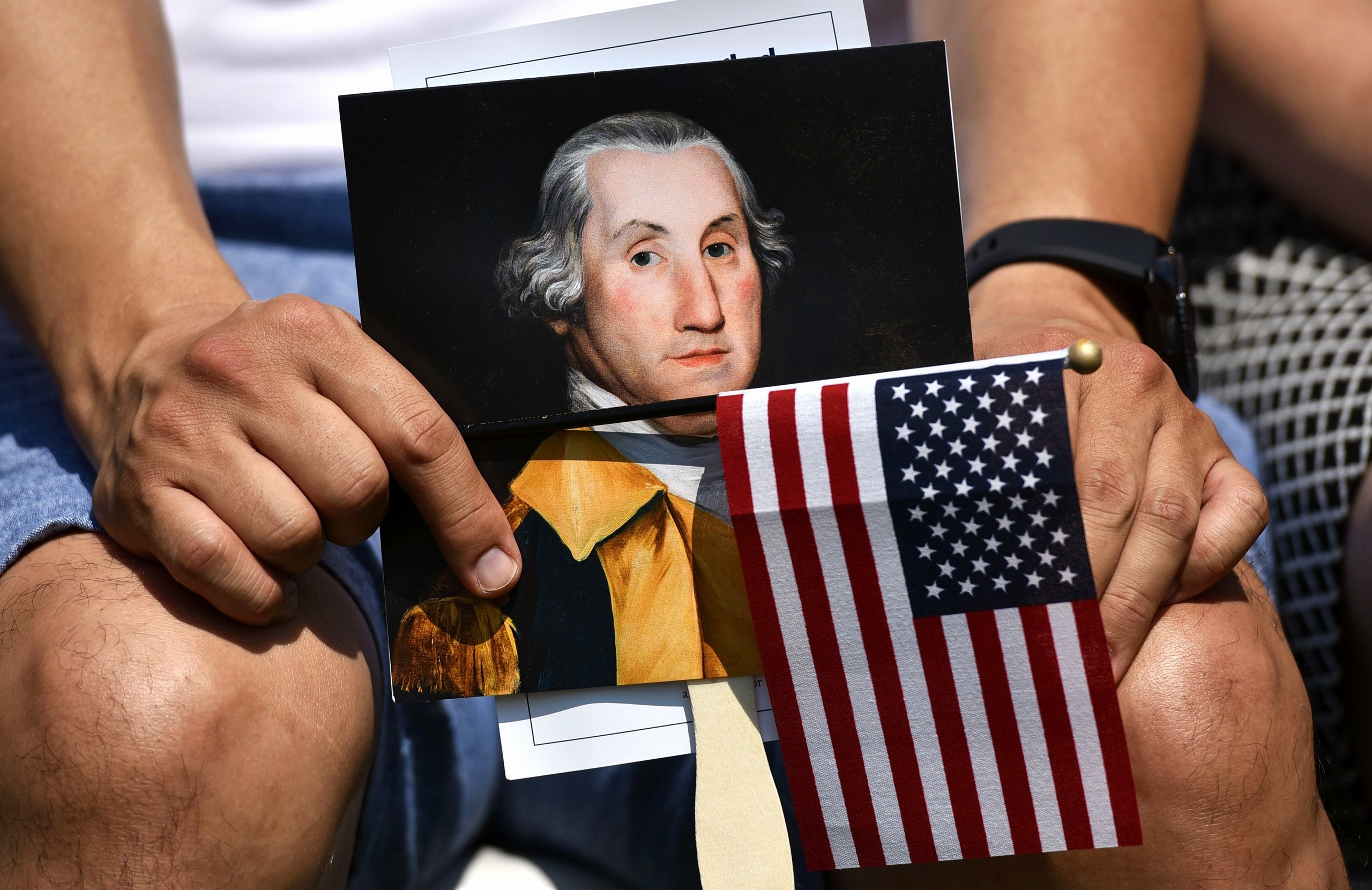 United States authorities have launched a new online form service to provide information about migrants who have committed fraud in the country.

Through a web Online Form, users can provide details of this type to the US Citizenship and Immigration Services. USA (USCIS) , so that agency investigators can trace potential fraud crimes or abuse of immigration benefits.

“Safeguarding the integrity of our system (…) is the highest priority for the Trump administration and is central to the agency’s mission,” said Joseph Edlow, deputy chief policy officer of the USCIS, in a statement .

The information requested in the form is for relevant fraud, in addition, it allows identifying the type of benefit in question and provides spaces for the user to describe the alleged fraud or abuse in additional detail.

USCIS informs that it will work on suggestions previously sent by email for the termination of the service. In turn, he explains that it will make it possible to detect national security and public security threats, and maximize law enforcement and intelligence community partnerships.

In 2018, more than 2,500 naturalized immigrants in the United States were reported to be at risk of losing US citizenship due to possible fraud situations during the process, after being investigated by the USCIS.

A year later, the authorities had announced the “Public Charge Rule” , aimed primarily at immigrants in a regular situation who used public funds.

The new regulations were based on the Immigration Act of 1882, which allowed the United States government to deny a visa to anyone who was likely to become a liability to the public coffers.

In late 2019, the USCIS issued an update on the “moral requirements” that could prevent a foreigner , from those days, from obtaining the documents that prove him as a US citizen.

More recently, other federal regulations alerted Cubans who have repatriated to the island after obtaining permanent legal residence (LPR) in the United States, since an absence from the United States for more than 6 months would bring serious complications for naturalization. of applicants.

For USCIS purposes, the permanent resident card (green card) is valid to be readmitted in the United States if the cardholder has not been abroad for more than one year. Otherwise, you would need to obtain a re-entry permit in the country.

A total of 36,471 Cubans residing in the United States have requested to repatriate to the archipelago . Some of them are Social Security beneficiaries and choose to maintain the LPR so as not to lose the monthly income that their economic solvency allows them on the island.

Under current Cuban immigration legislation, those born there lose their citizenship after 24 continuous months of permanence in foreign lands, something that has been claimed from the regime on several occasions by some sectors within the exile community.