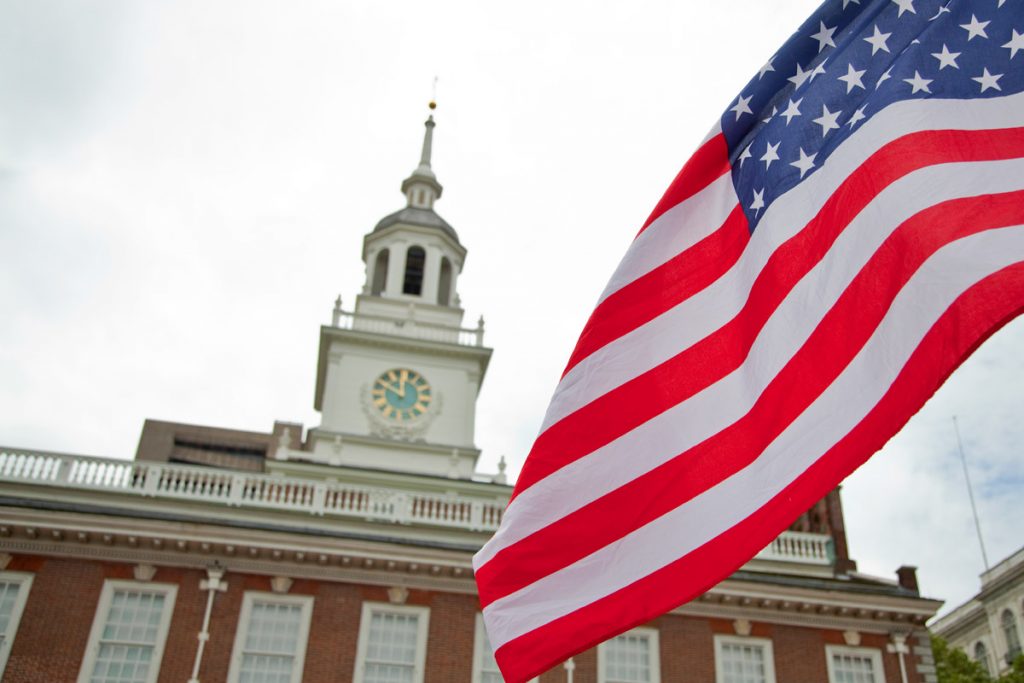 Reporting Online By USCIS: Report now if money was stolen

The Angels Emma García worked two shifts for several years in a row, to be able to pay her notary the money she needed to become a permanent resident, but that never happened. USCIS now makes reporting online.

Just In: Online Form to report

After losing seven thousand dollars and asking his notary to explain the case, he told him that USCIS denied him a work permit and there was nothing else to do.

Eight years after the scam, Garcia approached an immigration attorney, who told him that his file never went through the Citizenship and Immigration Services (USCIS), and that he had to start his petition again.

“This situation caused me stress, depression and a lot of anger for having lost the money I worked so hard for. I dreamed of a better job, to buy a house and in the end I was left as at the beginning, with nothing, “says the immigrant.

Migratory frauds by alleged “experts” in laws and dubious notaries public, are a reality for many people who in the end never report that they were victims, experts say.

To encourage people to report, USCIS has released a new online suggestion form that helps the public with information on immigration fraud.

The new online form, available on the uscis.gov website , asks the user of the form for the information that fraud investigators from the same agency need to dig deep into allegations of fraud or abuse of immigration benefits.

Joseph Edlow, deputy chief policy officer at USCIS, says the effort is one way to protect the immigration system by making it easier for the public to report.

The new online suggestion form collects information related to the relevant fraud, identifies the type of benefit in question, and provides space for the user of the form to describe the alleged fraud or abuse in additional detail.

Every day, well-meaning people try to report immigration fraud or abuse, but USCIS’s own internal procedures do not allow for a consistent and timely way to respond, the agency notes.

For Garcia, help is late, but he is grateful that many other families can save themselves from fraud.

People who email suggestions after USCIS closes those boxes will receive a return message informing them that USCIS has unsubscribed from the mailbox and providing a link to the suggestion form.

Originally from Mexico City, Selene Rivera began her journalism career in 2004 in Los Angeles, California. Rivera worked for the bilingual newspaper Eastern Group Publications as an editor, translator, and writer on politics, education, immigration, health, and community issues until her experience opened doors for her as a freelance journalist TODAY. Rivera currently contributes informative stories from Southern California.