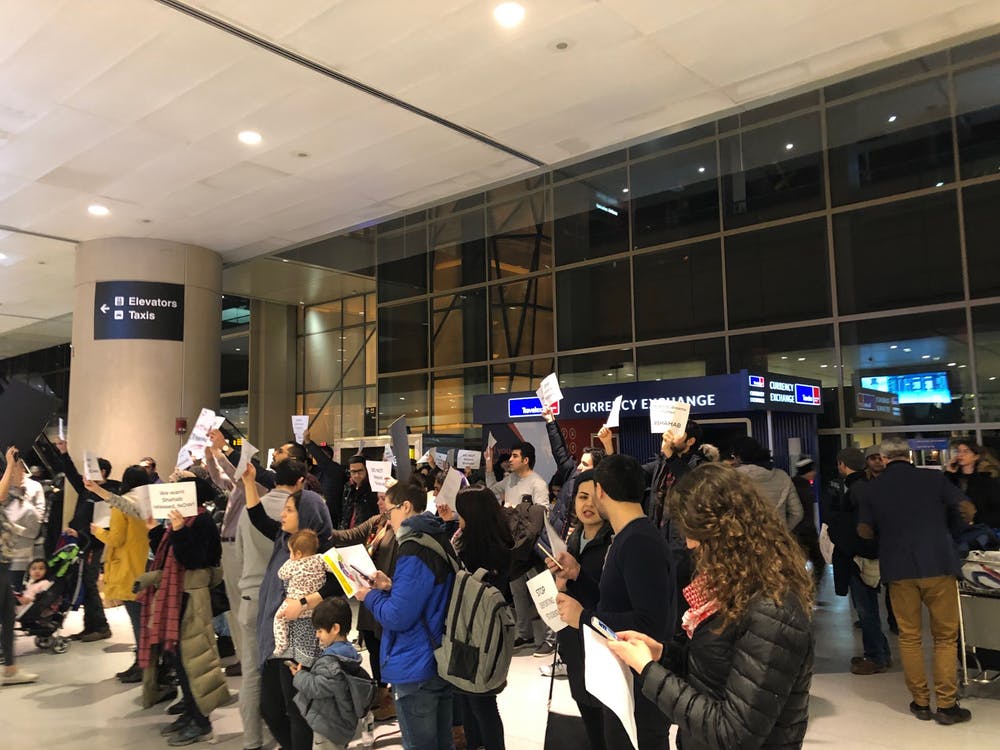 Tourist Visa: Do not abuse It – you can be deported expressly

A young Mexican woman arrived at Los Angeles International Airport (LAX) from Guadalajara, Mexico on Saturday, May 27. The day was not over when I was on my way back to Mexico on another flight. The immigration authorities denied him entry with his tourist visa.

Just In: 5 Most Common Immigration Scams

“They deported her and removed her visa for five years, because her presence was high risk in the country,” said her cousin, who asked not to reveal her identity. She and her husband – who live in Los Angeles – had gone to pick up the girl at the airport.

“We waited for her for three hours after the Aeroméxico flight landed until I said to my husband, ‘It’s a long time. We have to do something’. The airline only told us that she had a return flight for 11:59 pm; and he sent us to ask what had happened to the United States Office of Customs and Border Protection (CBP) . ”

On Sunday, May 28, when the 25-year-old girl was already back in Mexico, they were able to speak to her. “He told us that they asked him for the address and telephone number of where he was going to arrive in the United States. They checked his documents and the phone. When they read some conversations on the cell phone, it was when they no longer let her pass, ”said the cousin, who also did not want to reveal her name.

According to her version, the young Mexican woman was on vacation to meet some friends to go to a concert and walk around Universal Studios and Disneyland. He did not live in the United States, but in the past he had spent six months in the country, a period of time usually authorized for those who enter as tourists.

“We were told by the Mexican consulate that by flight arriving from Mexico to the United States, five people  returned with tourist visas,” said the deported cousin.

Jaime Ruiz, a spokesman for the Customs and Border Protection Office (CBP) in Los Angeles, said that each day an average of 700 foreigners are denied entry to all international airports in the United States for committing various violations of the law, such as such as staying longer than the time allowed by the tourist visa, working illegally in the country and drugs, among others.

The Donald Trump government has not only tightened the requirements for giving visas to nationals of certain countries, but when tourists arrive at ports of entry, scrutiny has become stricter to prevent visitors from staying to work in the country without a permit.

Before, it was very normal for people to enter the United States with a tourist visa and before the authorized residence time expired, they returned to renew it to re-enter and spend another season in the country.

The lawyer migration Alex Galvez said that if for some reason you excedse in the time allowed for your stay with a tourist visa and stay up to one year, you run the risk that when you return home, you punish quitándote the visa between three and ten years. Plus you’re exposed to express deportation .

“My recommendation is that if you are going to enter with a tourist visa, not dressed in United States clothing that may be an indication that you live here. Do not give ideas to the immigration agent and accept that a relative provide you with a credit card from the United States or a cell phone from this country with phone numbers from here. Remember that right now they are stricter at the ports of entry and reviewing in detail the electronic devices, “he said.

He added that if the immigration officer has a suspect, the law assigns him the right to see what is in your wallet, your luggage and cell phone.